The Super Sewer has reached the halfway point!
Skip to content

“This marks an exciting milestone for the project and has involved a great deal of hard work from the team. As Selina embarks on the second half of her journey, we are focused on continuing tunnelling safely and getting closer to delivering a cleaner River Thames for London.” Tideway delivery manager for the eastern section Jim Avant.

The Tunnel Boring Machine (TBM), aforenamed Selina, after one Seilina Fox, of whom founded the Bermondsey Medical Mission in 1904, begun tunnelling away shortly following its movement to the Chambers Wharf site in the Summer of 2020.

It having originally having being brought from the Herrenknecht’s factory in Germany by boat; out across through the Netherlands and eventually up aloft the River Thames.

The TBM has been generously tunnelling through the masses of Chalk, has come to reach Limehouse, following its movements boring below Brunel’s 19th century Thames Tunnel about King Edward Memorial Park and Wapping.

The final drive will take place inland untowards the pumping station where the tunnel will come to connect with the already existing “Lee Tunnel”, which will see Tideway linked to the Beckton Sewage Treatment works.

The work has been seen by the joint venture contractors, Constain, Vinci Construction Grand Project and Backy Soletanche (CVB).

The TBM Selina, is to be the last of the TBM’s to begin tunnelling along the 25km long Tideway Project, has now come to embark upon the second half of her journey!

Very exciting to see how well the Tideway project has come!

Let’s see this momentum continue through the second phase of the project!

Do you work in the water sector, nuclear or renewables and have a signalling conditioning requirement, AMELEC Instruments can help you find a solution. 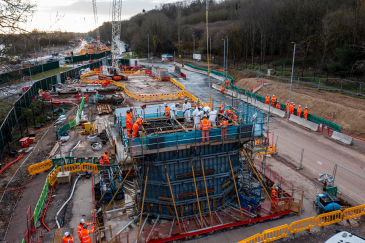 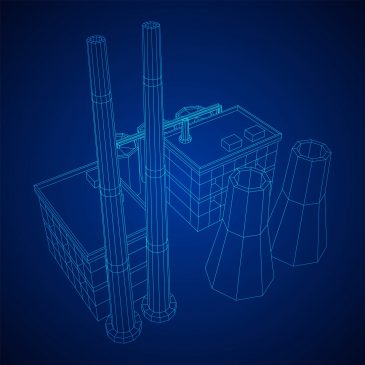 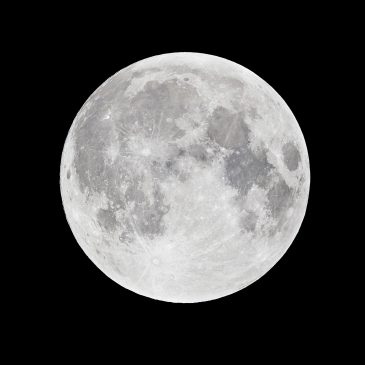 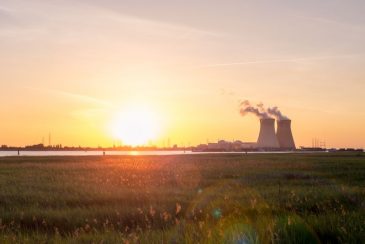